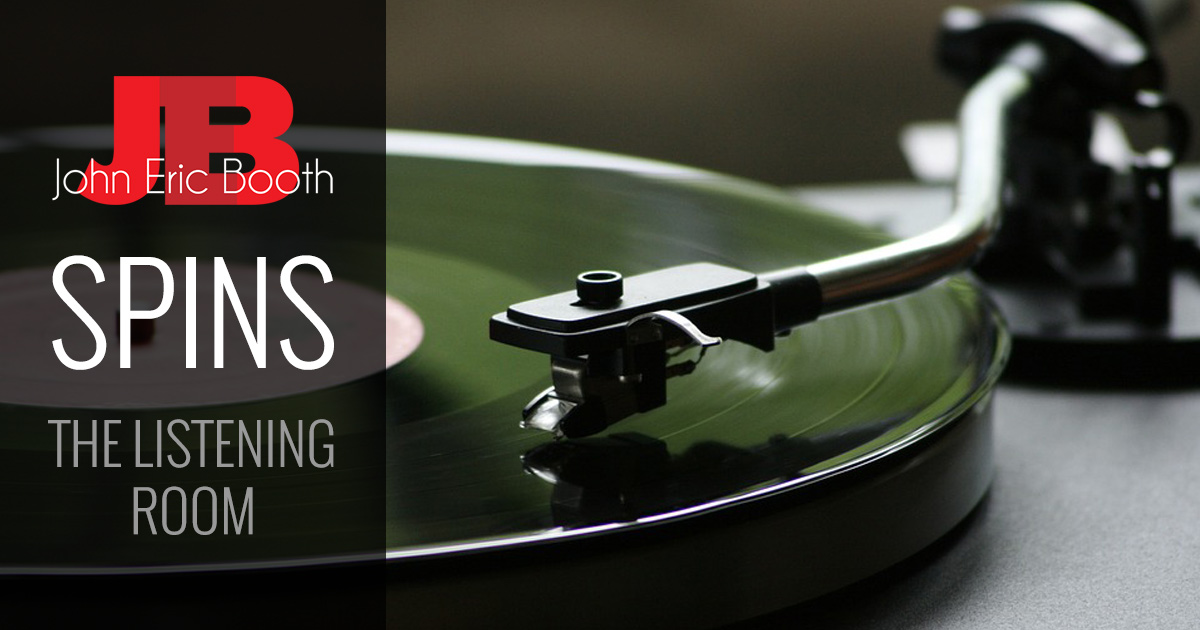 ABC and I go WAY back. Their breakthrough “The Lexicon Of Love” album from 1982 put them on the map with amazing arrangements, terrific lyrics by the singer Martin Fry (he received a literature degree in college, and it shows) and lush string arrangements provided by the great Anne Dudley (she scored the new album as well). It boasted the hits “The Look of Love”, “Poison Arrow” and “All of My Heart.” The production also garnished Fairlight CMI sampler wizardry by The Art Of Noise co-founder J.J. Jeczalik. And let’s not exclude the Midas touch of reknown producer Trevor Horn. This album simply shined from beginning to end!

For several years ABC continued to release a variety of concept albums, whilst the member roster continued to diminish. Eventually co-founder Mark White would leave the band to pursue interests in alternative therapies (he is now a reiki master in London), leaving Martin Fry the only remaining member.

So now let’s fast forward to 2017. I can imagine the shear joy Martin Fry must have felt in 2016 (album release) during recording sessions and mixing for the sequel to the original. Long overdue, but then again maybe not… he’s matured gracefully into this musical result. After all these years, ABC returned to it’s gorgeous signature sound with more amazing arrangements, lush strings, lots of hooks and great pipes from Martin. Fry also co-produced (Horn was unavailable) and wrote over 40 songs for consideration on this abum. He’s still got it!

The songs all have great depth, very well thought out. Interesting arrangements (maybe that is why I can’t stop playing it). Fry obviously has a great command of words. I can imagine his vocabulary. Very “intelligent” lyrics. Also, since I am a big Electric Light Orchestra fan, I find it quite joyous to hear some VERY distinct ELO sound signatures here and there… you’d think Jeff Lynne had a hand in this! Obviously some likely influence for sure.

I can’t stop listening to this album! I simply love it. Beautifully mastered (remember, every album selection I share here I am listening in VINYL form, on my turntable) in both analog and digital form (I received a download code so I can enjoy the digital version while driving) with lots of terrific songs.

My standout song picks include:

Yes it is available on both vinyl (sweet packaging) and digital download, as well as CD.